A former Detroit police officer, whose disregard of a red light signal caused the death of local attorney and radio talk-show host Cliff Woodards, has pleaded no contest to charges connected to the 2021 incident. 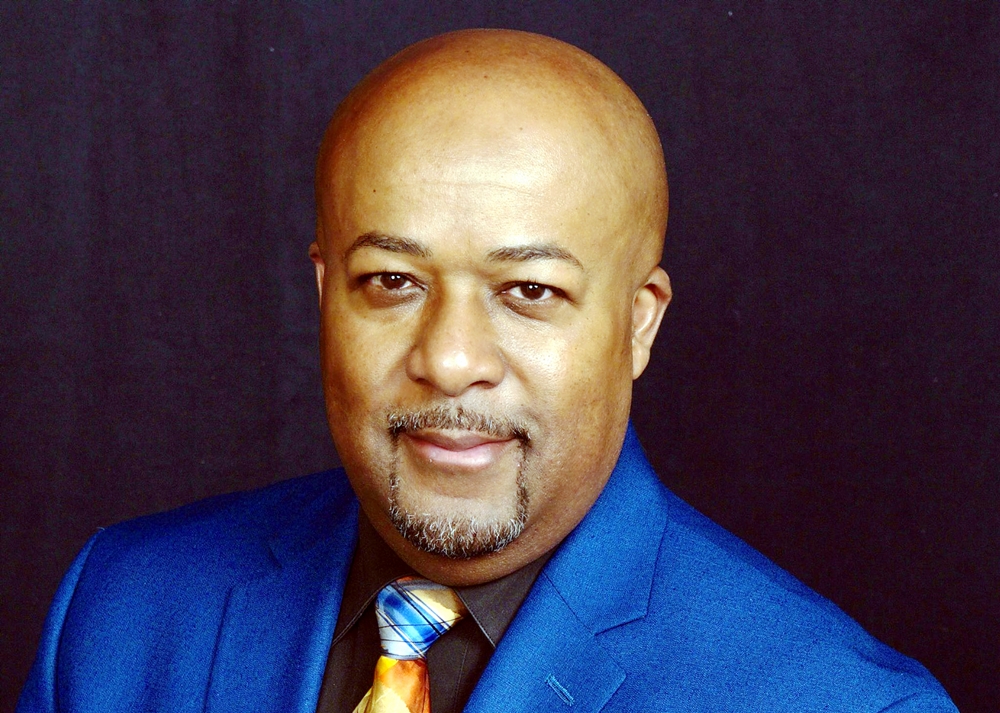 Teaira Funderburg, 31, of Detroit was charged in June 2021 with involuntary manslaughter and willful neglect of duty after prosecutors said she ran a red light and struck Woodards' vehicle.

Funderburg on Monday pleaded no contest, a plea that does not admit guilt but is treated as such for sentencing purposes, to willful neglect of duty, a misdemeanor that carries up to a year in jail, according to a news release from the Wayne County Prosecutor's Office.

The involuntary manslaughter plea was dismissed.

Funderburg also agreed to surrender her state policing certification and serve a year's probation and do 100 hours of community service. Further sentencing may be passed down when the case comes before a judge.

Funderburg has said she was driving to the scene of a non-emergency call made by another officer. Prosecutors said she was unnecessarily speeding. She hit Woodards' vehicle broadside at the intersection of the I-96 service drive and West Chicago Road, on the city's west side.

Besides working as a criminal defense attorney, Woodards also had an on-and-off show on 910AM.