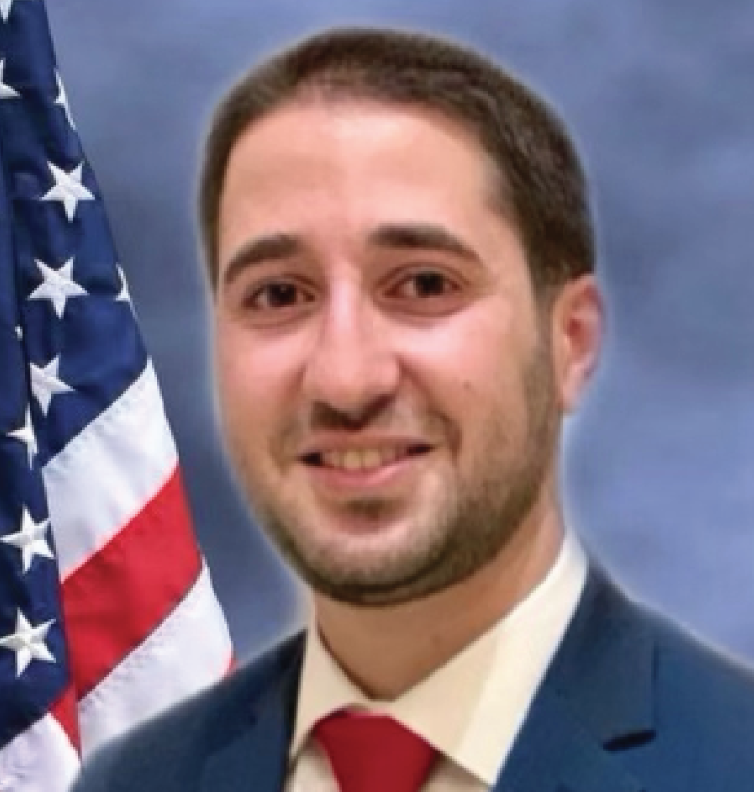 An unsuccessful candidate for Sterling Heights City Council has been charged with forging ballot applications for the November 2021 election, the Michigan Attorney General's Office announced Tuesday.

Leading up to the election, the Sterling Heights clerk became suspicious when Manni dropped off about 50 absentee voter applications with his signature. He indicated that he was delivering the applications at the voters’ request, authorities alleged.

Nine of the voters contacted by clerk staff each said they did not apply for an absentee ballot.

The Clerk referred the matter to the Michigan Bureau of Elections, which launched an investigation, then forwarded the results to the Attorney General.

A press released issued by the Attorney General's Office said none of the applications turned in by Manni resulted in votes.