On a warm, sunny Fourth of July, spirited Americana is on view in communities of all sizes, including Huntington Woods. 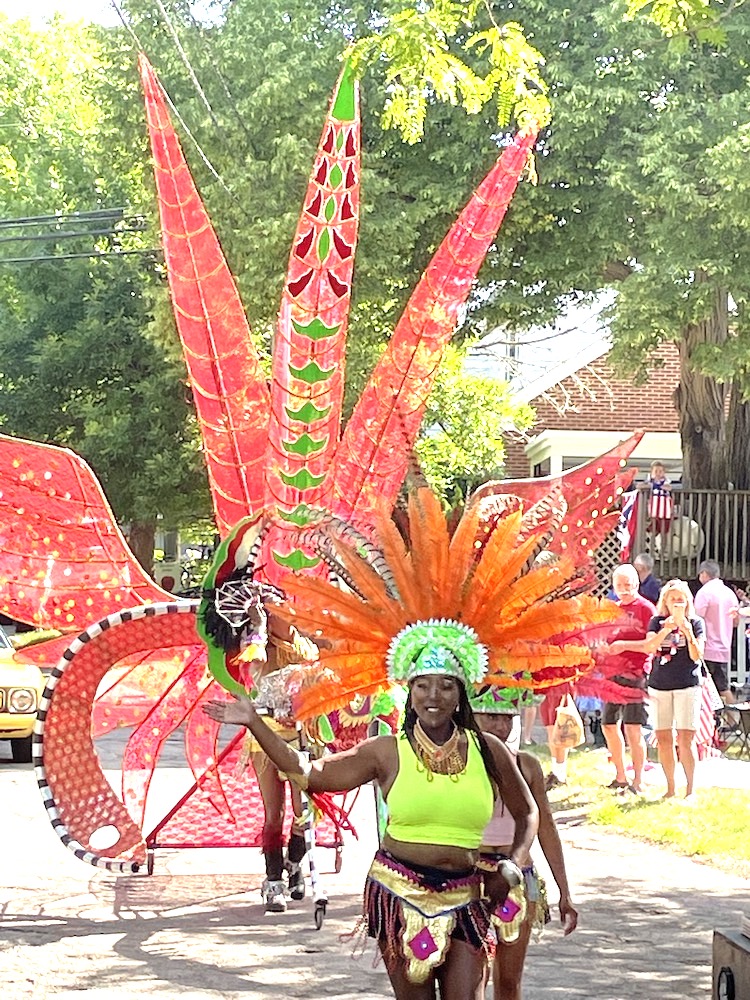 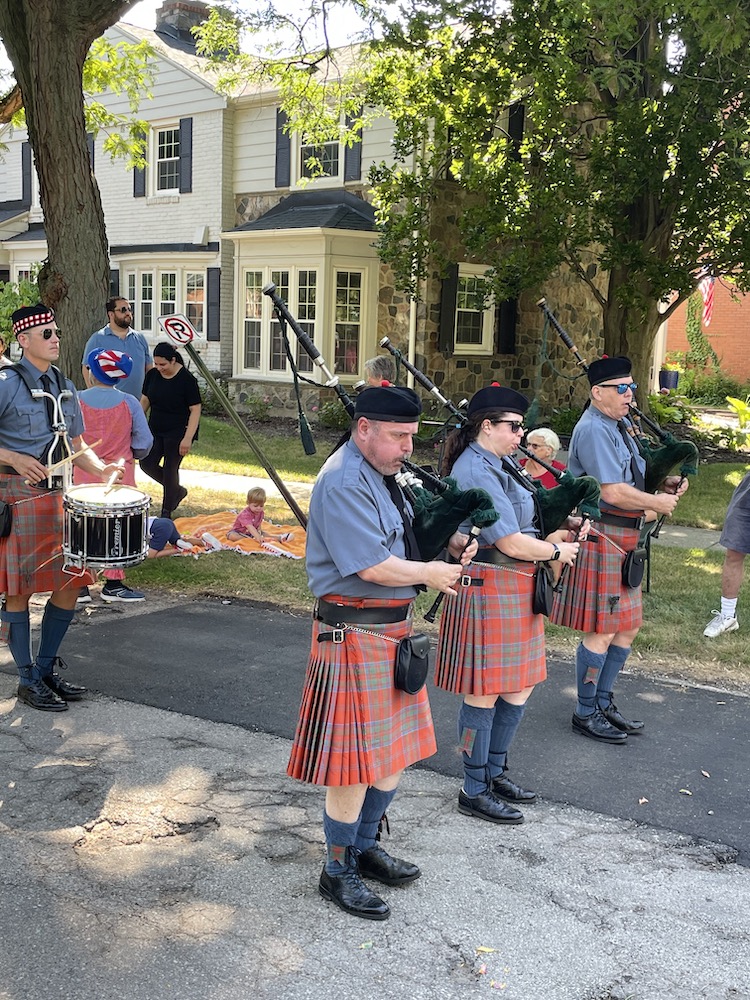 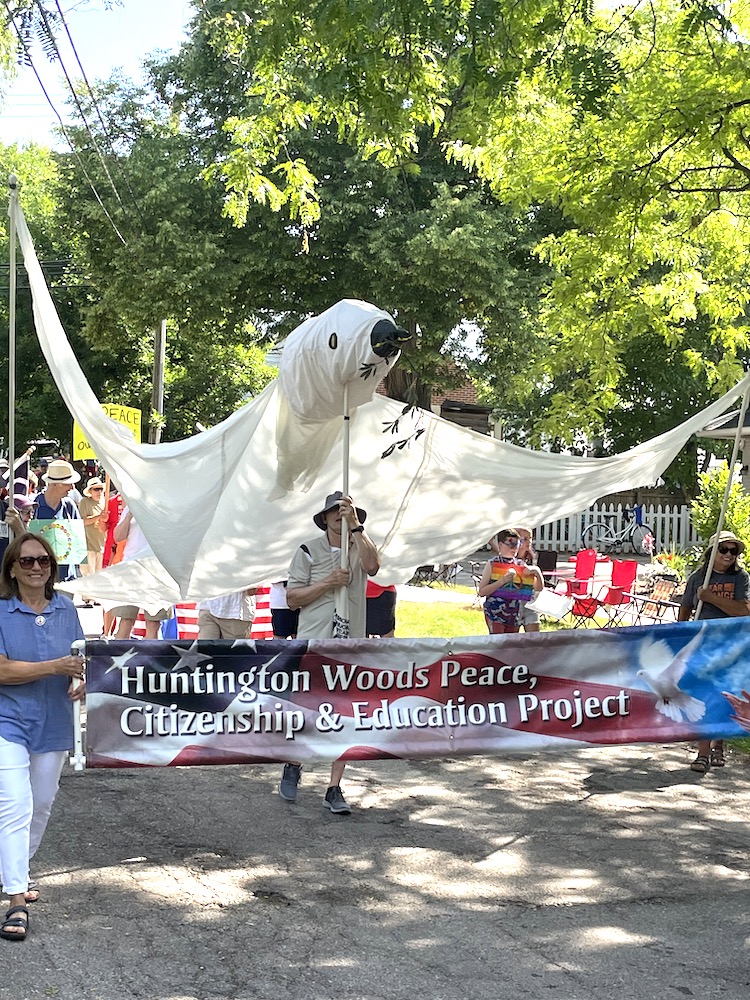 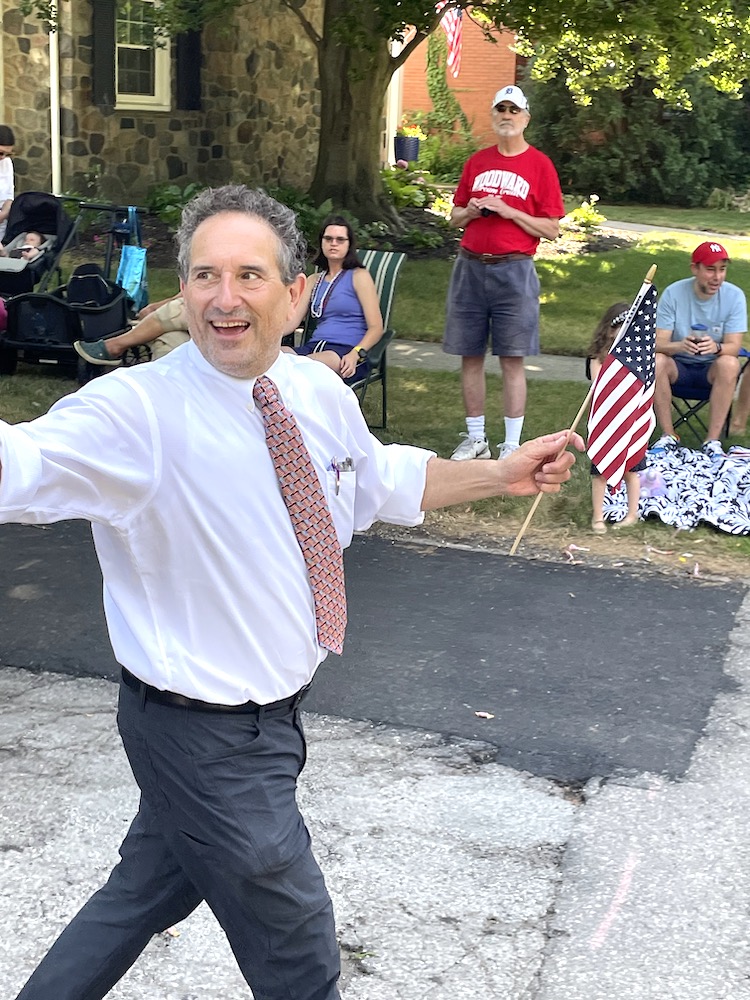 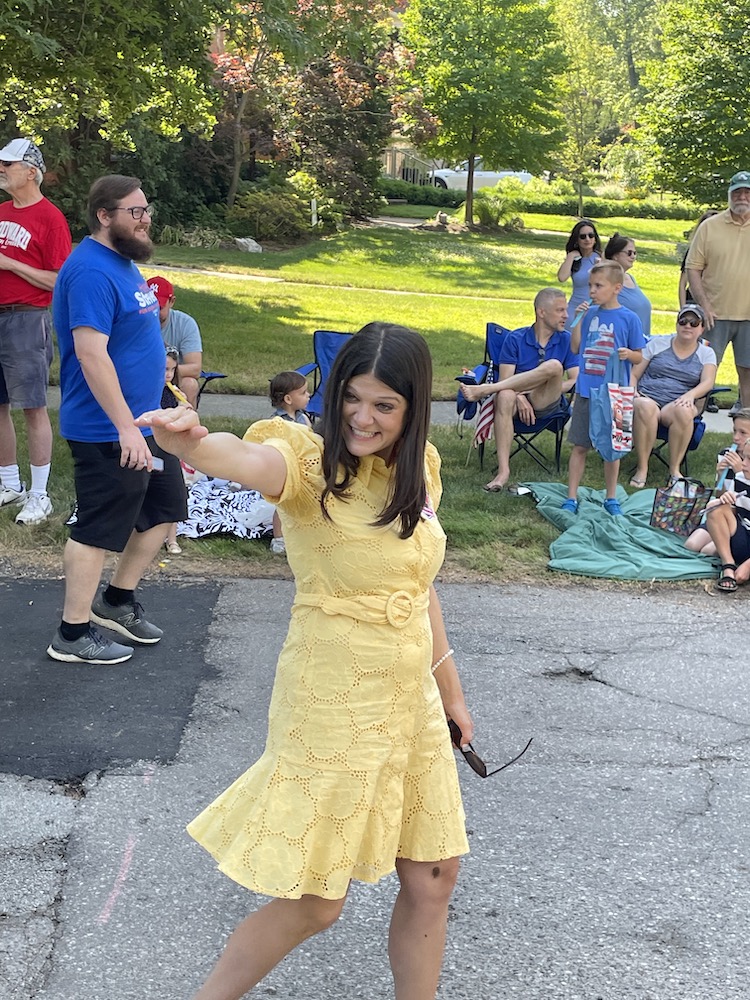 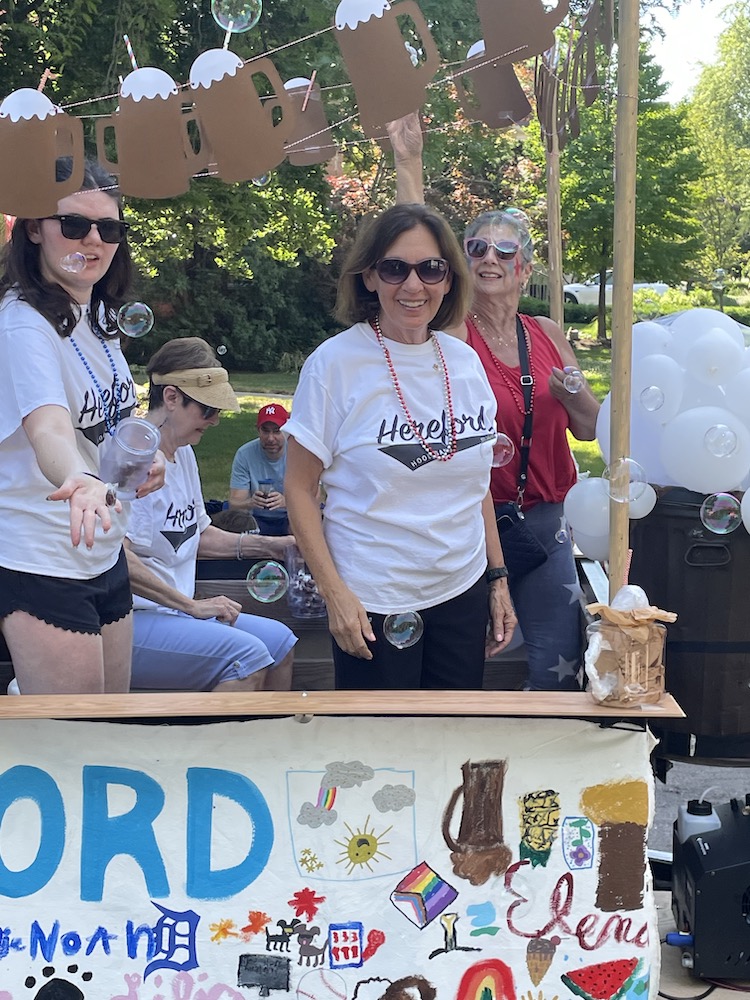 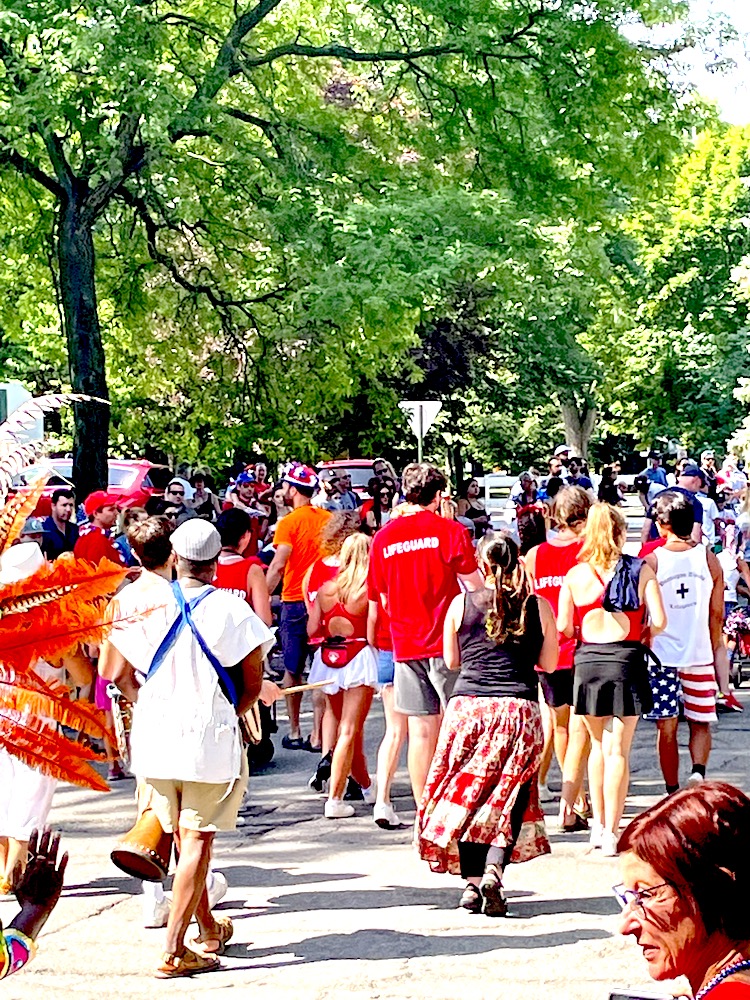 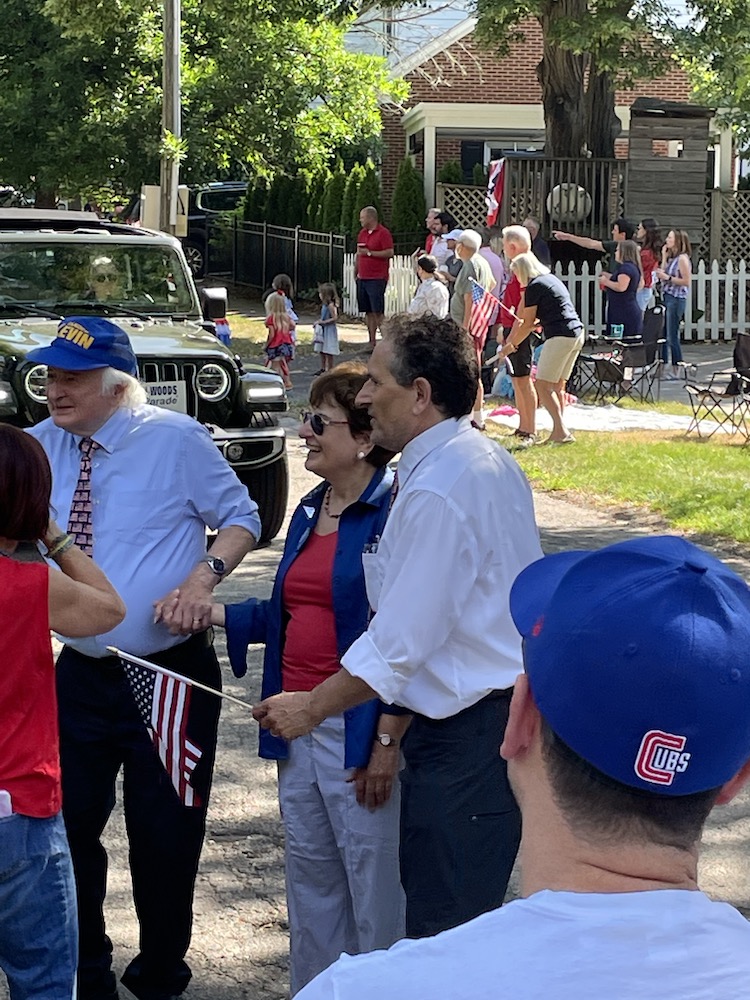 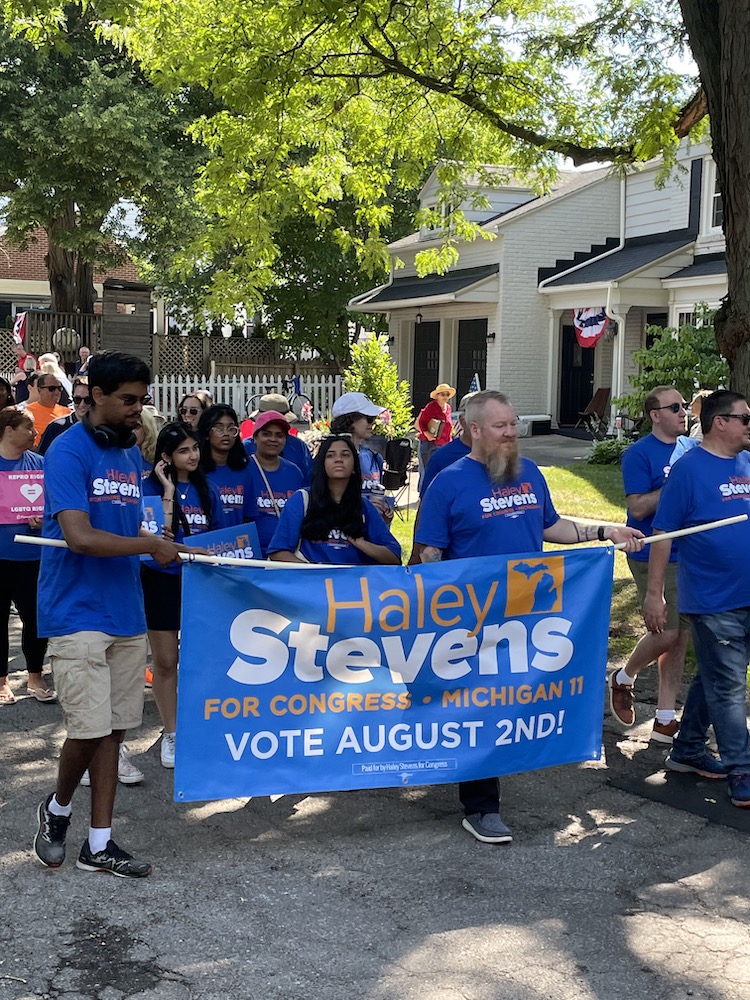 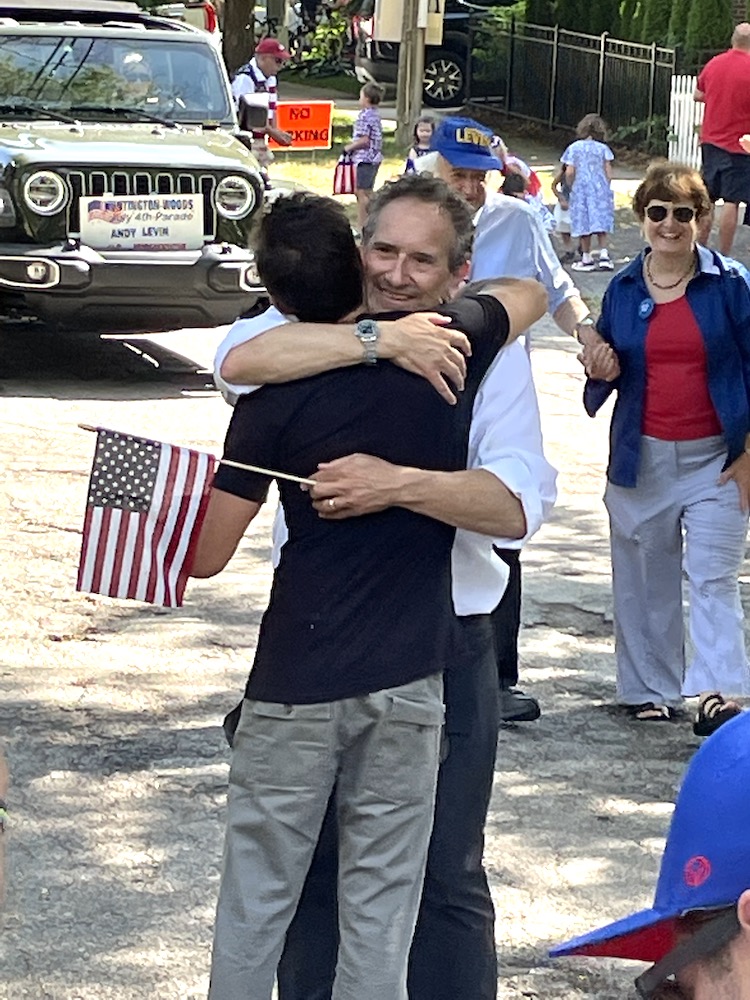 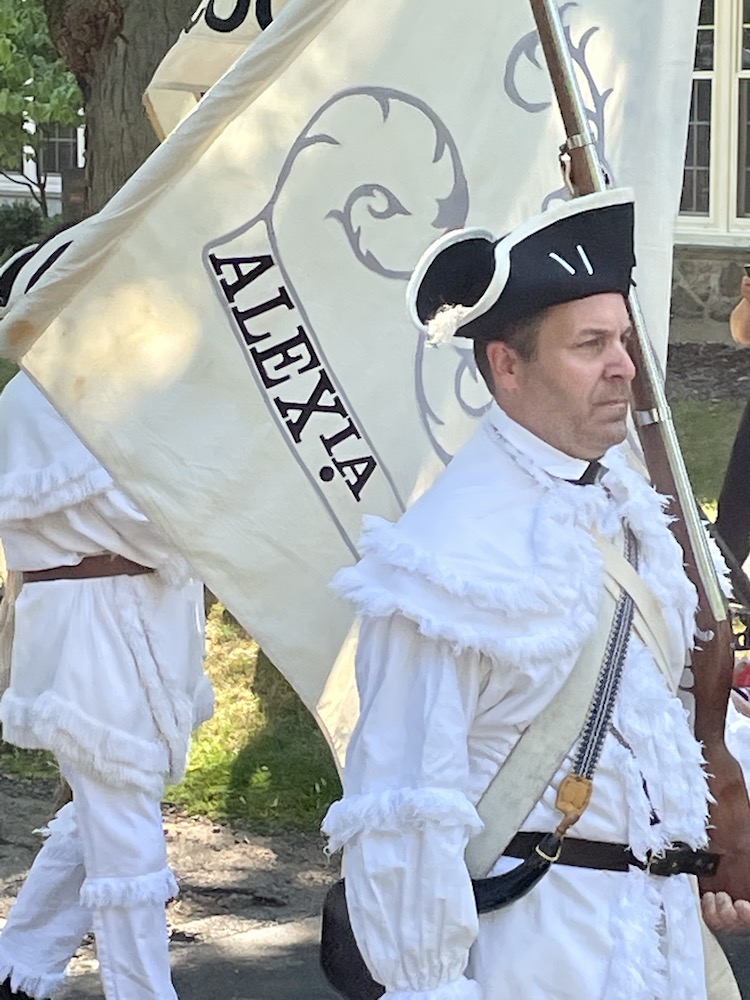 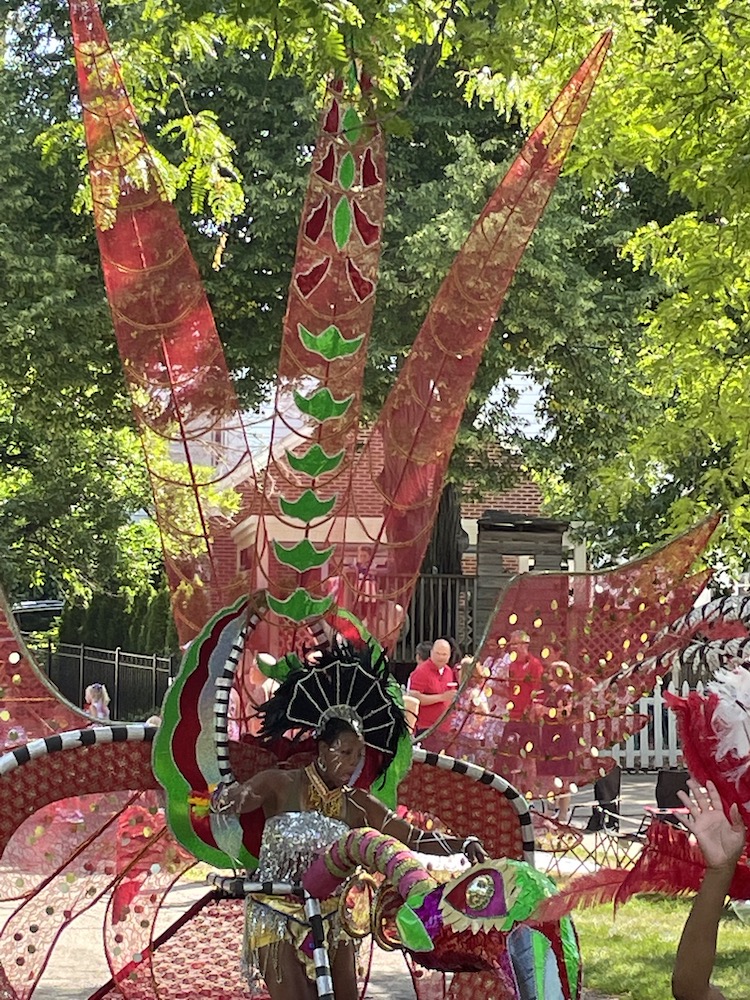