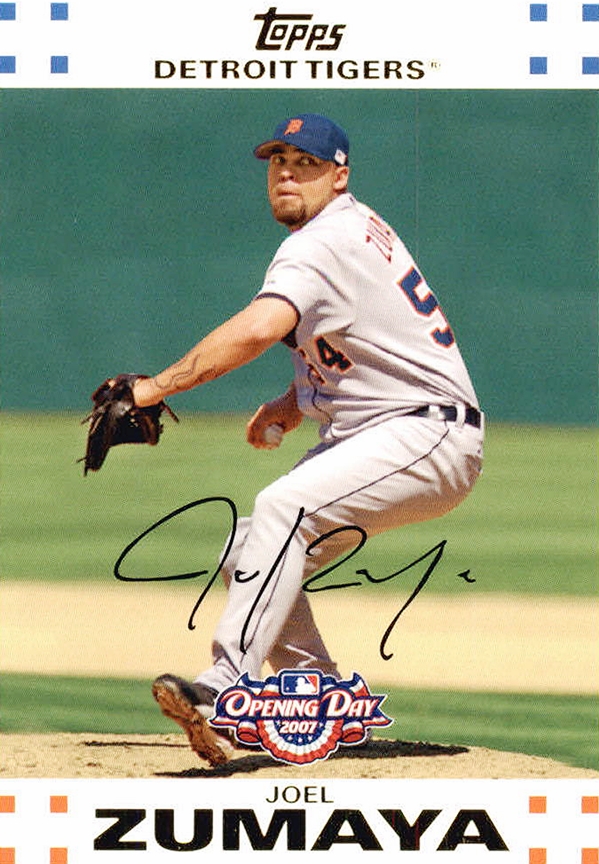 Right-hander Joel Zumaya was clocked at up to 104 mph back when he pitched for the Tigers in 2006-10. No radar measures a hardball tossed today at his ex-team, but it also packs heat.

"Is there any other true Detroit Tiger fan as disappointed as I am on how this season is going for the team," the 37-year-old major league retiree asks from San Diego on Facebook and Instagram.

"Well I, Joel Zumaya # 54, former Detroit Tiger, truly am disgusted, disappointed, just flat-out upset on how this organization has let itself fall into a category which I thought this organization would never see again!"

The 14-28 club is tied for last in the American League's Central Division, 13 games behind the Minnesota Twins. Detroit has won just a third of its 42 games in seven weeks. 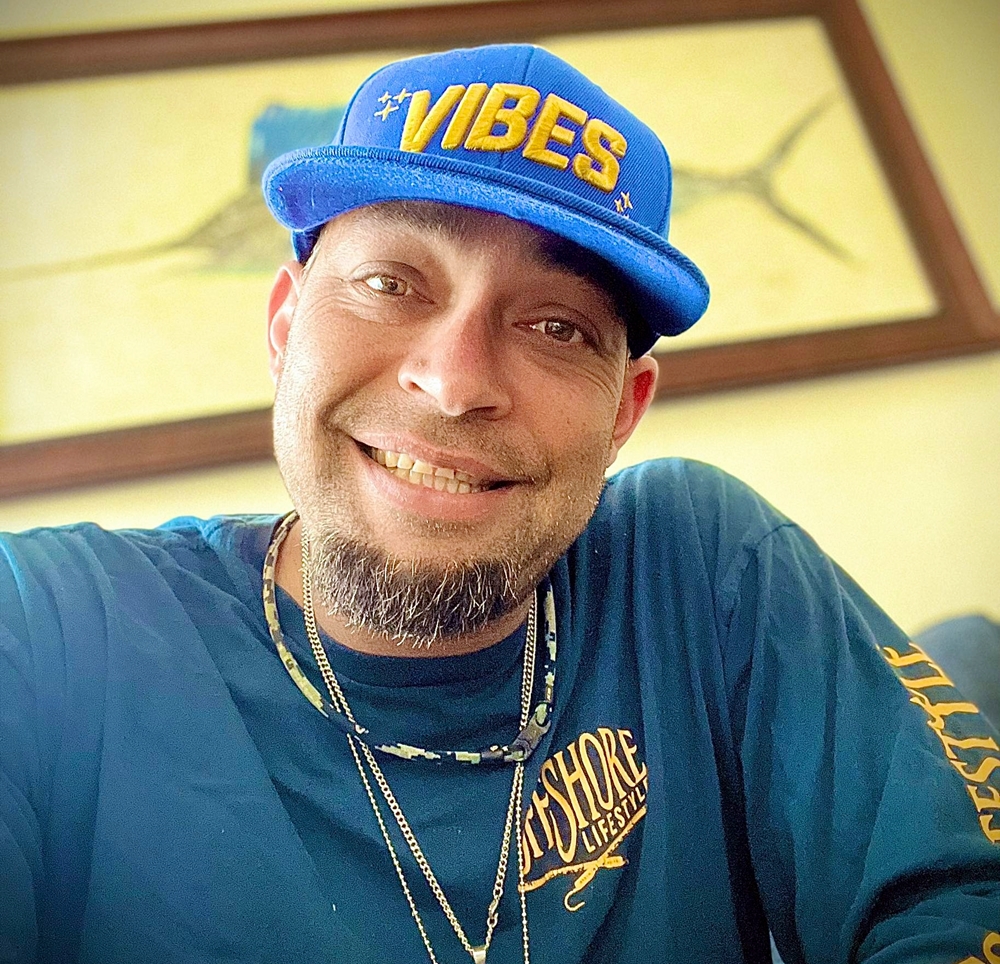 That gets the California alumnus dropping lots of exclamation points, along with 14 angry-face emojis as he posts:

I'm gonna say this straight out of my mouth: I can't believe they gave Al Avila a undisclosed extension. Blows my mind.

They need to clean house, they need to go through the main office and start removing some of these nerds that have no clue about the good ol' game of baseball!!! The good old English D is too iconic! ...

My apologies I come so bold, but as they say: Once a Tiger, always a Tiger!!!

(A few spelling, style and punctuation changes were made.)