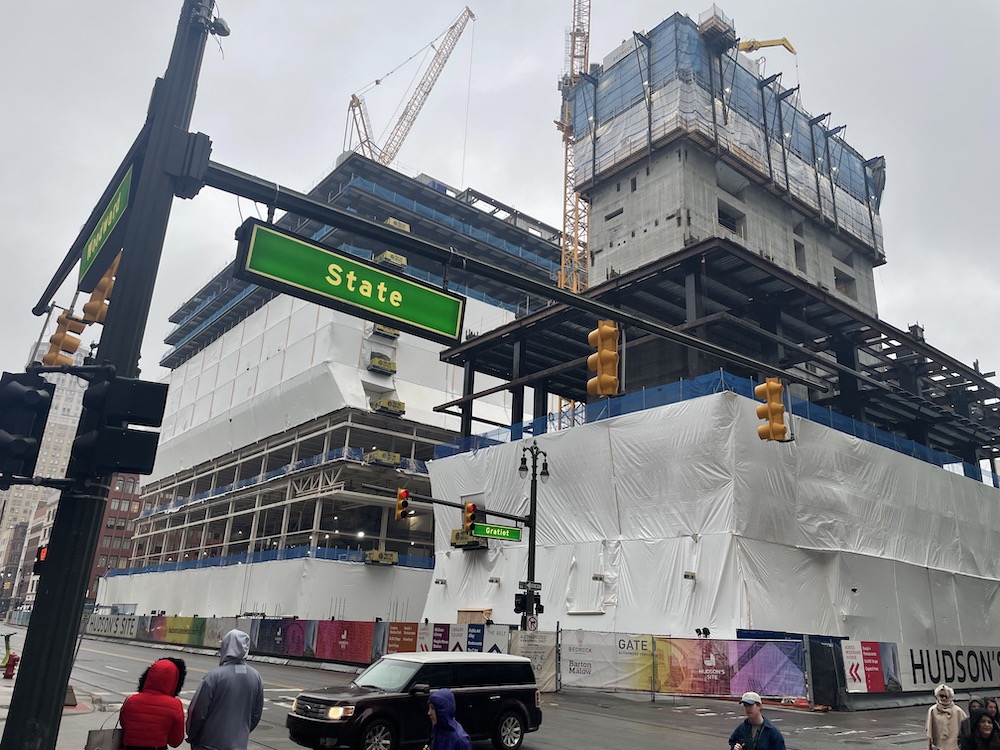 Kirk Pinho of Crain's Detroit Business reports that the project will including an Edition hotel, a luxury brand by Ian Schrager, a cofounder of nightclub Studio 54 in Manhattan.

Citing an unnamed source, Pinho reports that an agreement was signed late last year. An announcement could come within weeks.