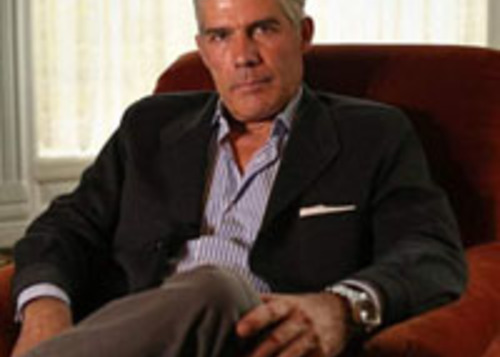 It was supposed be remade into restaurants, an art gallery and even a techno club. But grand plans by an overseas investor seem to have only delayed in the inevitable at the site of the former Packard Plant, which a judge has ruled must immediately be transformed into a pile of rubble.

The Freep has the story on the demolition order:

The city of Detroit won a default judgment last week in Wayne County Circuit Court against (investor Fernando) Palazuelo and his local company, Arte Express Detroit, after Palazuelo and his attorney missed a March 24 trial date.

The trial was over the city's March 2021 lawsuit that sought to have the massive and abandoned plant at 1580 E. Grand Blvd. deemed a public nuisance and torn down.

Judge Brian Sullivan on Thursday sided with the city and declared Palazuelo personally liable for the "abatement" of the nuisance. The judge gave Palazuelo 21 days to apply for a demolition permit, 42 days to start the demo work and 90 days to finish the work.

If Palazuelo fails to meet that timeline, he would be subject to court sanctions and the city could go ahead and hire contractors to proceed with the demolition — but Palazuelo would still be responsible for paying the demolition bills.

The demolition is expected to cost $10 million, the Free Press reports. Palazuelo purchased the site for $400,000 at Wayne County's tax foreclosure auction in 2013 and tells the paper he's since sank about $7 million into it.

The Peru-based investor scrapped the mixed-use development plan two years ago and began marketing the site to businesses with plans to demolish portions, possibly with tax incentives, once he had a buyer.