Vaccinated or not, patrons and employees need a face-covering at MGM Grand and Motor City casinos, starting today. Greektown Casino hasn't joined them yet. 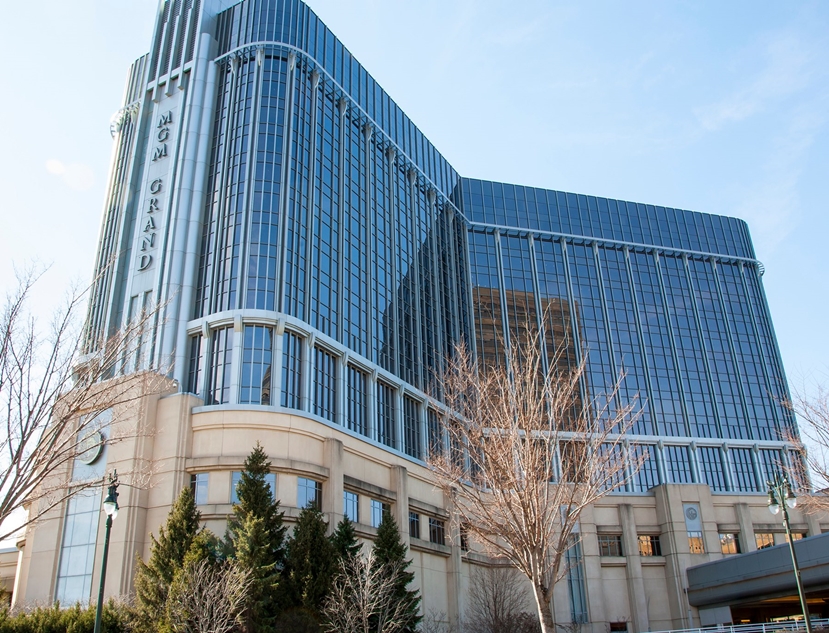 Banquet and concert guests at Motor City's Sound Board are exempt, as are those dining and drinking at either site.

The pandemic closed all three city casinos for over six months last year. After a second state-mandated shutdown, they reopened in last December with capacity limits that lasted until July.

Detroit lost an estimated $600,000 a day in tax revenue during the shutdowns. Casino wagering taxes are about 16% of Detroit's general fund revenue and its third-largest revenue source, after local income taxes and state revenue sharing.