Federal aid to help communities recover from Covid setbacks "is becoming another battle line in the downtown-versus-neighborhoods fight," as Bridge Detroit describes Tuesday. 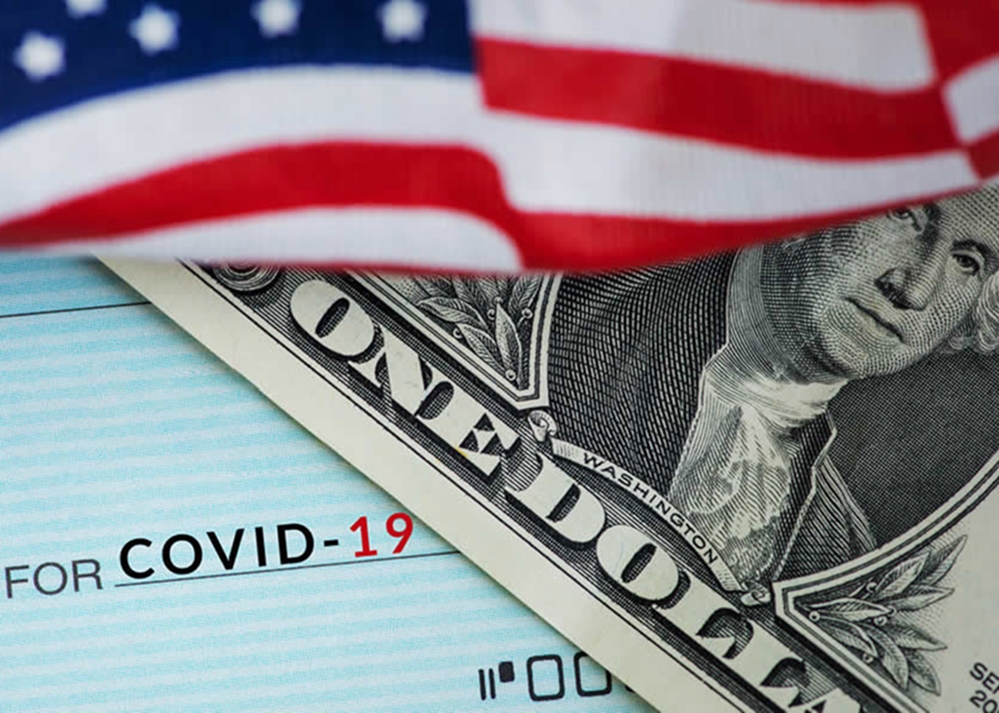 "The top priorities named by residents in a citywide survey are not the programs getting the most funding so far" in Detroit, writes senior reporter Louis Aguilar.

The city gets $826 million in American Rescue Plan Act (ARPA) grants under the law President Biden signed in March. It will use $400 million to offset pandemic-fighting costs and lost tax revenue as businesses shut and workers were laid off. The rest -- $426 million -- is for community investments.

Aguilar notes that "$53.6 million in contracts have been approved and a program to fix 1,000 roofs has been launched." But grass-roots rumbles are heard.

On Friday, about 90 people briefly shut down Woodward Avenue at Grand Circus Park to protest the way the money is being spent. Many want more money to go toward home repair, as well as find a way to compensate the tens of thousands of homeowners who overpaid in property tax for years.

"The mayor still wants to help his downtown friends first before he gives money to the neighborhoods," said Daisy Jackson, a member of the Charlevoix Village Association on the east side. ... Detroit mayoral candidate Anthony Adams and at-large City Council candidate Nicole Small joined the protesters. ...

Many longtime residents contend too many tax breaks and other policies favor new, more affluent residents and big businesses, while neighborhoods deal with things such as lack of affordable housing, high taxes and public safety. ...

In May, Mayor Mike Duggan outlined a broad strategy on how to spend the ARPA funds. There are six categories that ARPA money will go toward: fight intergenerational poverty; increase neighborhood investment; spruce up parks and recreation centers and cultural assets; improve public safety; reduce the digital divide; and boost small businesses. 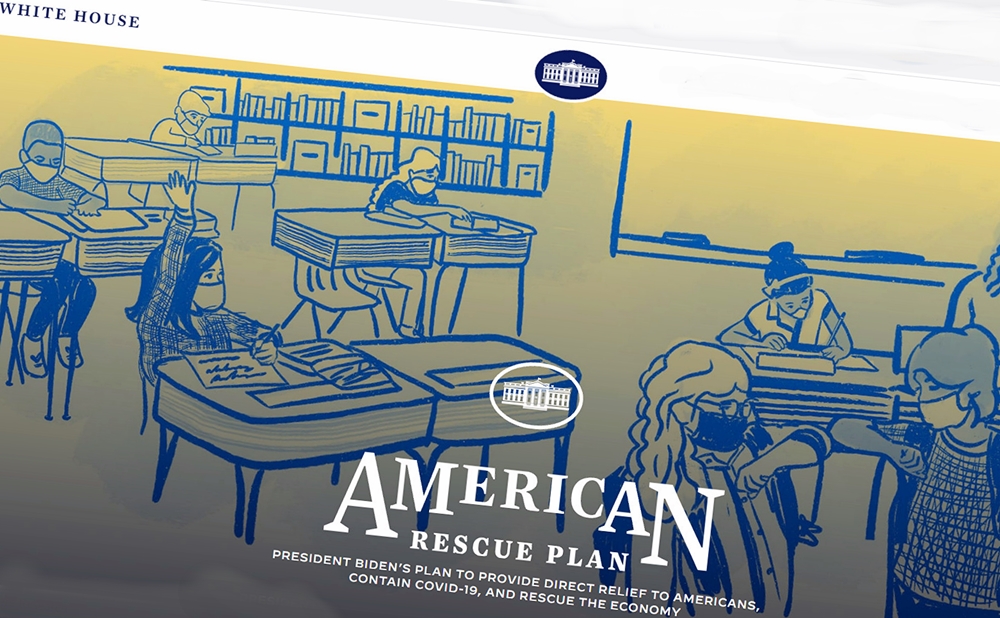 "Neighborhood investment is the top concern of residents," based on an online survey by the city, the Bridge journalist reports.

It’s getting $103 million, according to city documents. Compare that to the $105 million that is going toward employment and job creation programs, which falls under the category of fighting generational poverty. ...

Improving access to the internet was the top specific issue Detroiters want to change. It's been budgeted for $45 million. Compare that to $90 million earmarked for the demolition and remediation of blighted commercial and industrial buildings. Commercial blight was not one of the issues on the residential survey.

QAnon guest speaker: Michigan secretary of state candidate shows who she really is

Back to the drawing board? Michigan redistricting maps violate civil rights, commission told

Update: 2 Arrested in 'Targeted' Murder of Parents at Detroit Gas Station with 9-Month-Old son in car